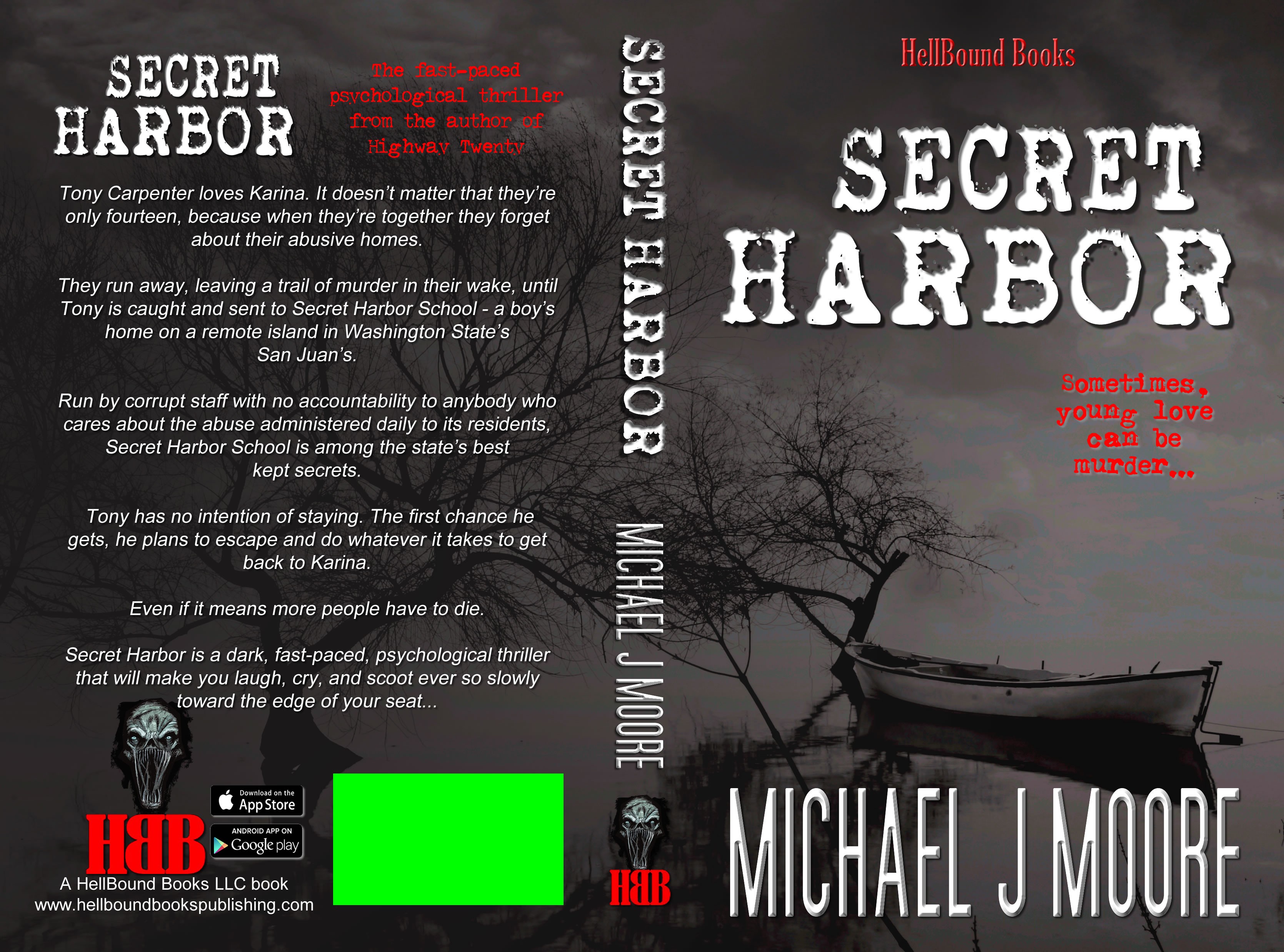 Tony Carpenter loves Karina. It doesn't matter that they're only fourteen, because when they're together, they forget about their abusive homes. So they run away, leaving a trail of murder in their wake. Until one day, Tony's caught and sent to Secret Harbor School, a boy's home on a remote island in Washington State's San Juan's. Run by corrupt staff, with no accountability to anybody who cares about the abuse administered daily to its residents, Tony learns that Secret Harbor School is among the state's best kept secrets. But he has no intention of staying. The first chance he gets, he plans to escape. To do whatever it takes to get back to Karina. Even if it means more people have to die. Secret Harbor is a dark, fast-paced, psychological thriller that will make you laugh, cry, and scoot slowly toward the edge of your seat.

Lion Of The Pen By Adiela Akoo 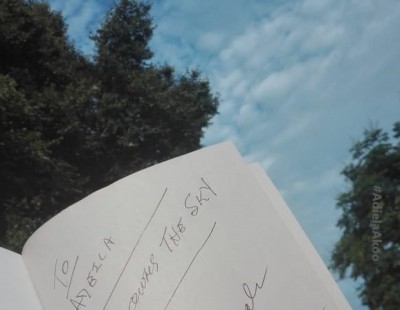 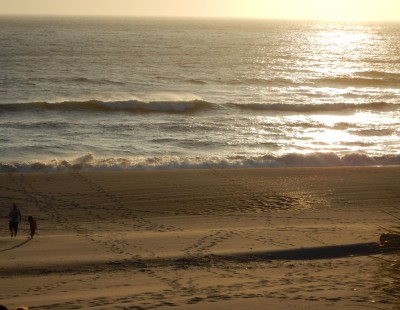 How To Write The Perfect Social Media Bio Writing Your Author Bio? Here Are 10 Great Examples The passion and beauty of writing