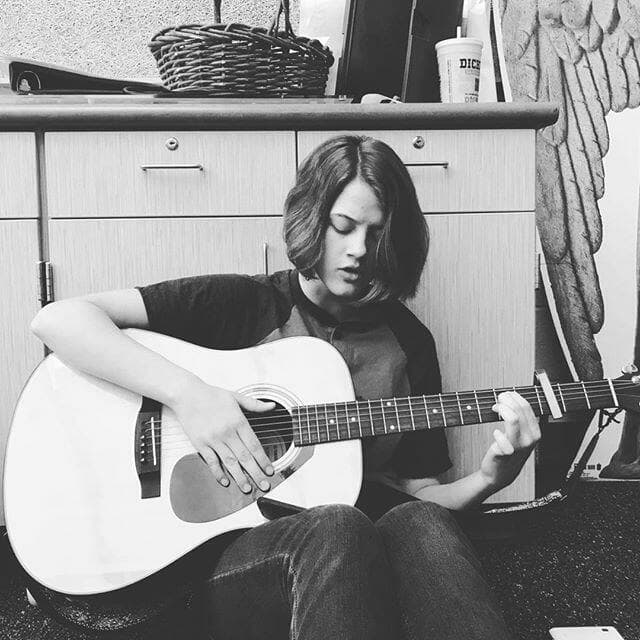 Suicide. What just crossed your mind? One single word sends countless thoughts through countless heads. Just seven letters, and thousands of thoughts... Sad. Scary. Bad. Tragedy. Fear. Don't say that. You can't do that. Painfully blunt. Too much. Quiet down! Suicide is a rising epidemic worldwide. There are over 550 deaths by suicide every single year in my home state alone. Every single year this monster takes almost 600 of my people. But this monster is not suicide. "Suicide" is simply a word that means a life was taken by hands of it's own. The monster is something very different. The monster is the cause of suicide. There are many monsters, but there is one that we ignore. One we shove to the back corner, so we can pretend it doesn't exist. One monster that may be more lethal than any other. And that monster is stigma. Suicide means someone's life was taken by their own hands; but it doesn't mean that someone killed themself. I know what you're thinking. Slow down! That is literally what it means! Before you flee to the dictionary for a denotative definition, hear me out. Yes, the person died by their very own actions. But, in the majority of cases, it is my belief that they didn't kill themself. The monsters killed them. Humankind is making mounds of progress in the knowledge that people who died by suicide are rarely the cause of their own death. Through education, many are learning that mental illness is a real issue, and a very big one. Mental illness is one of the monsters that plays a large part in the majority of suicide cases. Through dedicated research, humankind has discovered ways to help people who suffer from mental illnesses, including varying forms of treatment and raising awareness. We have done a lot to lower the reach of mental illness, now it is time to put our efforts toward lowering the reach and effects of another very quiet but horribly significant monster: stigma. Stigma. Noun. A mark of disgrace associated with a particular circumstance, quality, or person. Mental illness kills. And so does the stigma surrounding it. Why is it that there is such a large and negative stigma surrounding mental illness and suicidal ideation? This stigma stops people with serious illnesses from reaching out for help. Somehow being mentally ill is wrong. Being suicidal is shameful. One brings it upon themself. Or, this is what the world should have us think. The stigma surrounding mental illness tells people who simply have sick brains that these horrible thoughts and feelings they deal with are their own fault, and nobody can know because it is shameful. There is an enormous pressure to hide it, and to fix it by yourself. This is not reasonable! One can expect mentally ill people to fix themselves as much as one can expect people with broken bones or physical impairments to fix themselves. Pressure builds, the issue is not helped, and the illness gets worse. Because of stigma, mental illness goes from treatable to lethal. Though it isn't ideal and nobody would wish it, mental illness is a reality that many individuals face. And still, though we have the knowledge needed to understand and accept mental illness as it is, the stigma surrounding it kills; more than the illness itself. Humankind has come so far over the years! We have learned how to treat mental illness in many cases, saving many lives! Now it is time to treat the stigma surrounding mental illness. Stigma has been killing people. It is time for people to kill stigma. 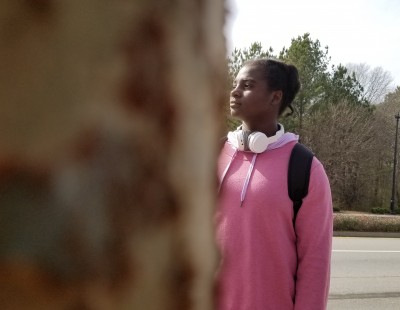 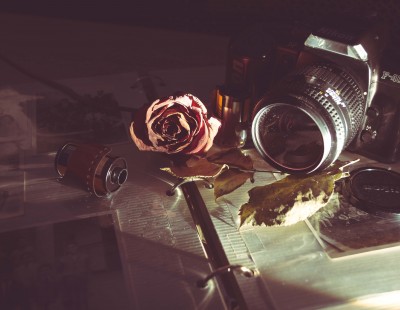