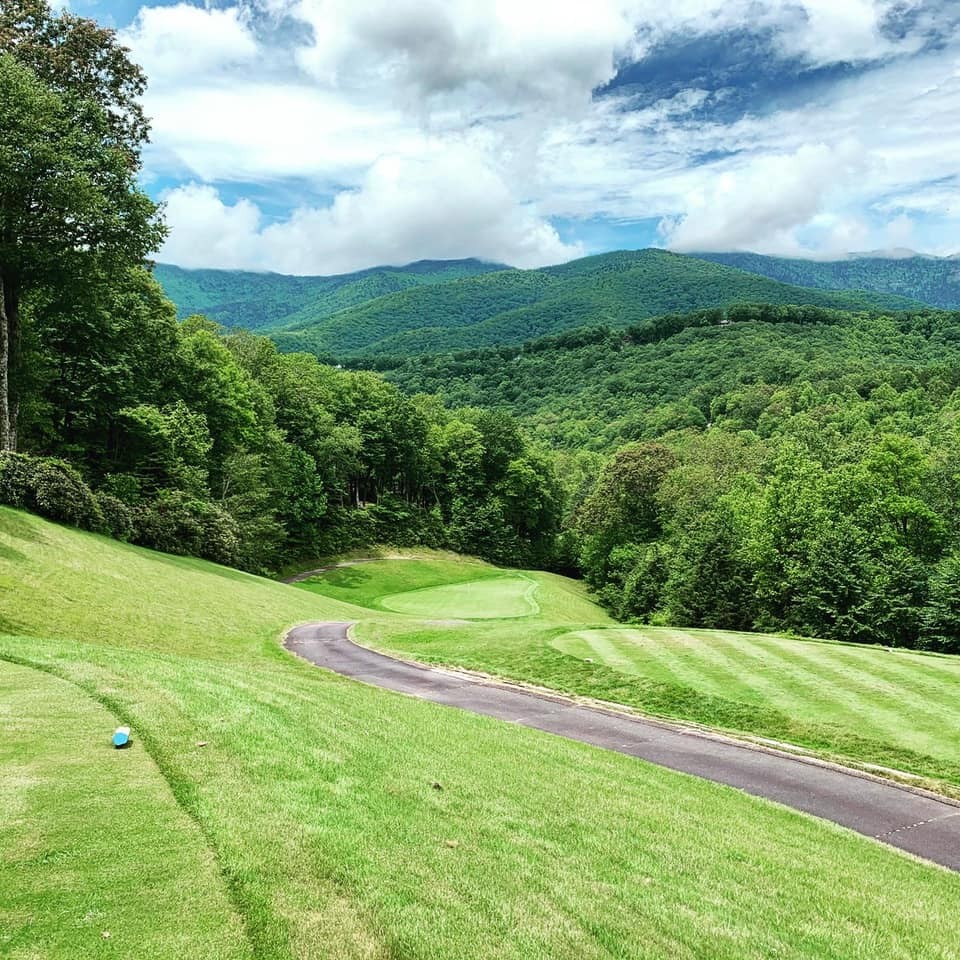 The spring was a whirl of ruin: a virus spoiled the entire world's circuits of air; the grainy pictures of plastic-wrapped bodies being loaded into refrigerated trucks flashed across televised broadcasts; garbling politicians traded refrains of speculation; and regardless of whether I drew a 6-iron or 9-iron from my bag, my swing lobbed the golf ball a weak 75-yards. “Dammit,” I hissed, slinging the recalcitrant club to the side and slapping the dirt off of my shins. It was an issue with the clubface, you see. For some reason my arms were compelled to rotate clockwise whenever they were on the move, thereby circling my palms forward and twisting the face of my irons. The wobbled habit reduced my club to a tool that slapped to the right instead of one that punched straight ahead. After I wiped a few streaks of sweat from my brow, I rummaged the range bucket for another ball, and rearranged my feet to try again. Suddenly I struggled with the memory of my last phone call with Naomi. She was scratching her way out of a sinking pit of obsessions and compulsions, and I somehow failed to supply sufficient relief. At that point, I still hadn't figured out what she could expect and— I noticed the ball needs to be more centered under my stance. Once the swing reaches the point of impact, the clubface should drag into the ground to carve a divot and make the most of the swing's acceleration. I might've been overthinking things. “Don't,” I imagined Eric saying. “It's not brain surgery. It's a natural, athletic motion. Loosen up,” I thought he would've added, churning my shoulders with a chuckle. It had been a long while since we spoke. He needed more room to adapt to the new year's shifting ground, and at the same time, I could not make myself any smaller of a piece for play. Ellen never did return my call from the other day. I was still waiting to hear back from Preston. Everyone was busy with doing all the nothing, I thought, and I pushed down a wrenching realization of it having been months since another person folded me into an embrace or since I felt a nudge after a good joke. I rolled my shoulders away from my ears, eased into my back swing, and struck the ball. There's a blend of a click and a rustle when the club hits square, and it should feel like it takes hardly any effort to peel the ball down its path. I wondered then whether or not I would be able to keep the dense space between myself and someone I cared for, should they become infected with coronavirus. The probability of such a dark hypothetical didn't seem comfortably low. I considered what it would be like to have a kaleidoscopic turn of governance; if one president and a few senators were swapped out for others would do the trick. Or, was it too late? Does the sky keep falling into a heap of frail developments, brittle pages of legislation, thin facades of movement? I stopped scooping shovelfuls of outcomes once I felt submerged in a grave. It was easier to concentrate on the angle of my wrist, the fluidity of my swing progression, the flight of the golf ball. That takes up hours of the mental labor I'm able to clock in on any given day. That's hours not spent watching footage of a single mom, escorting her children out of the apartment from which they were evicted. That's hours I avoided the pinched expressions of peaceful protestors dashing away from the heavily bundled officers throwing clouds of teargas and firing rows of rubber bullets. Before I started playing golf, I used to puzzle over how so many boyfriends dissolved on Sunday afternoons. “What'dyou talk about out there?” a leery spouse might ask, to which the golfer gives a rounded, perplexed expression. There's no pause for talking when the calculations of every stroke clutter the head. At most, while waiting for the group ahead to clear the green, there might be an exchange of cautious observations. A headline, proceeded by a cursory judgment, and once that's shared, you need to dig into your pocket for a new tee. “More cases sprouting in Texas? That's not good. No sirree. Not sure how the governor'll respond.—Yeah, you go on ahead and tee off.” Golf courses are littered with meandering bodies, clicking and thumping the tapping their balls into one hole, then another. They're there to duck for cover out in the open. When I enroll to join that sort of stupor, my world is free to crumble beneath my feet without hot worry, and without my even noticing, I'm free to drift away in a hollow place, to fade. 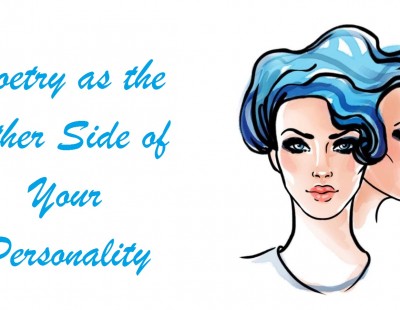 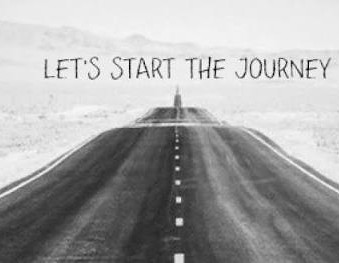 How to write a great bio to build your brand Market yourself with a professional bio Encourage Writing: National Writing Project (NWP)