In search of a place where my heart could feed in ways I was hungry for, I travelled to Tokyo, one crisp November day, many years ago. The minute I stepped out of the train into the sea of oblivious strangers, ー who, mostly, were absorbed in their worlds ー I sensed an intense familiarity to this place I have yet to know. What used to mean nothing became worth thinking ー all the things, the long-ignored longings, revealed in overt details. I found what I didn't even know I needed to find ー myself. However, regardless of how much Tokyo imbued an immense sense of self-awareness and comfort to my soul, I knew my heart was still homesick for a home ー one with a heartbeat ー I longed to have. So, before I set off on a journey to find it, I secured my heart beneath the earth where the Tokyo tower stood in glowing red; I promised to retrieve it one day, however long it might take for me to come back. Then, on a chilly December day, a year later, I had a glimpse of that home ー him ー on the boundary between the pierced veil of this world and that of his. I tried to reach out to him, but he was off to Tokyo. He was in Tokyo, but left too soon before I could return; his heart didn't belong to the place where mine was buried for so long. The thought of never crossing path with him, while I was there, evoked an abyss of emotions. How could I even miss him? I was consumed with a nostalgic void on the moments I spent there and the ones I never had. To fill the hole that used to be where my heart was, I returned to Tokyo, one cold March day, a few years later. As soon as I was out into the springtime air, I saw a Cherry tree blossomed in full bloom on the earth where I last saw my heart. The tree breathed pink under the Tokyo tower. Then a miracle happened, a guy in his late twenties, bent down on his knees and asked his girlfriend's hand for marriage. Her "Yes" tore the tender Cherry blossoms away; it looked like it snowed that day. And it finally dawned on me that while I thought we missed each other at the crossroads of our lives, there stood my heart all along in full bloom when he was in Tokyo.

Always doing things you never would have done. 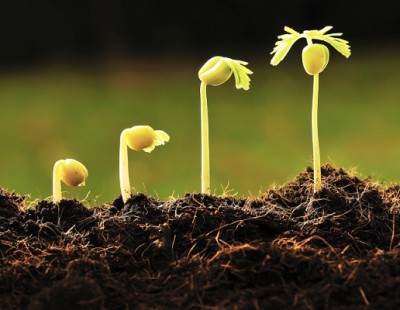 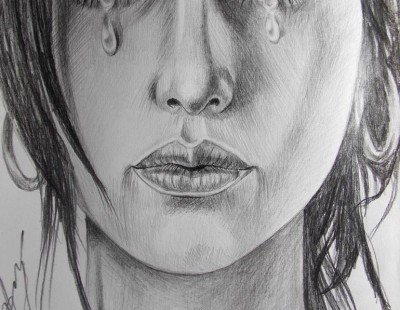