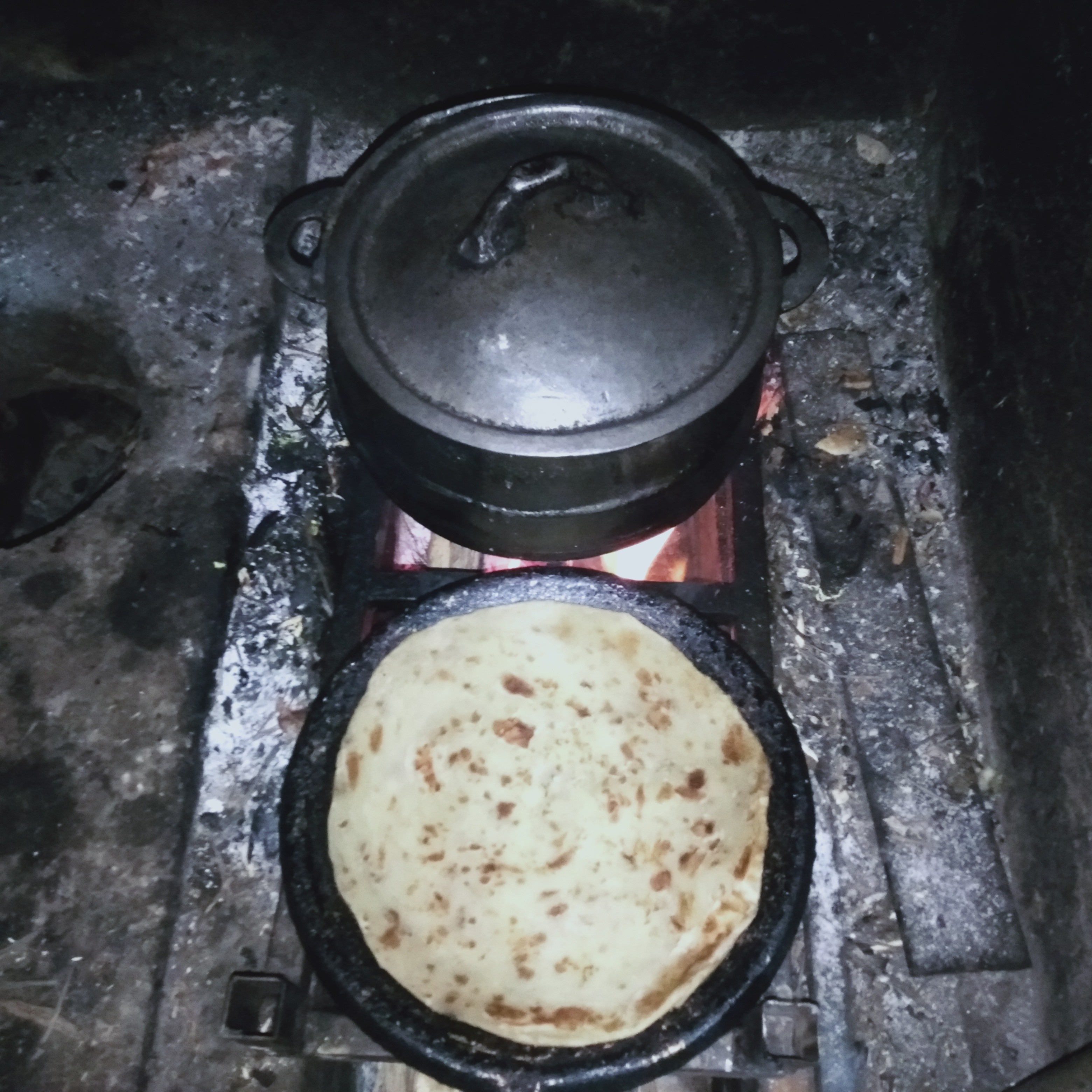 Dear Diary, Thousand apologies for standing you up last night. I was short on kerosene for my primitive lamp 'ntandîkîra'*. I wanted to improvise with a smouldering piece of wood but was afraid to set you ablaze. I remembered the last when hot embers fell on you and a few pages turned to ashes. You still reek of smoke and soot like an incinerator. Away from that, yesterday I pioneered a robbery using my wits and stealth. My elder brother, whom I share our rickety bed with, was the accomplice. It all began when my father came home humming melodiously. The way his tune shifted from diminuendo to crescendo proved utter euphoria. The brown envelope in his hand showed that he was a bearer of good tidings. “Mama Kawira!” he shouted. “Gather the kids. The coffee payslip is here.” The seven of us ran to the compound like a litter of puppies. We had harvested 1000 KGs of coffee berries last season. According to my dad, the latter had made us Sh.65000 richer. We embraced him cordially and made our requests known. “I want a new sweater.” “I need new khakis dad.” “My tunic is torn.” “Why don't I buy you wheat flour to make chapatis* for dinner instead,” my father said. Chapati. A delicacy that came once in a blue moon. The village's most coveted meal. We all agreed without demur. Even our stomachs warmed up a little. My taste buds could not stand the promise of such explosion of flavour. Our mother barked at us and we resumed our chores. We all kept our best behaviour to avoid our prize being revoked. We even ransacked the farm for eucalyptus firewood. The softwood was known to burn moderately; ideal for frying chapatis. When dusk drew nigh, I was sent to borrow a pan from Mwalimu* Kibogi. He was among the chosen few who possessed that cooking tool. He taught Mathematics at ‘O' level. On the road, the children gave me envious stare when I shared the 'good news'. No sooner had my mother started cooking than my idea bulb lit up. Ideology motivated by mischief and greed. Our kitchen is poorly lit by a lamp only illuminating the cooking area. The sufuria where the chapatis were being put was shadowed by sacks of yams hence slightly invisible. I whispered the plan to my brother and we executed the thievery. My brother pretended to go to the toilet and stood outside adjacent to the kitchen wall. There was a crack where I slid him each chapati I managed to steal. At chapati number five, my mother arose suspicion and we had to retreat. “Is there Satan in the house,” she exclaimed. “I swear these chapatis keep on dwindling.” I gave my brother the cue and he sneaked our loot to our bed in the main house. After the sumptuous supper, everyone went to sleep. We could finally unwrap our 'munchies' and enjoy. “You are a genius,” said my brother finishing off his share. “We'll even sneak in the ndengu stew next time,” I added. We all chuckled but our bellies hurt from the overfill. Slumber soon creeped in as energy to the brain had been diverted to deal with the digestion. “Kawira! Come here you little brat!” my mother called me to our room in the following morning. “ What is this?” she was pointing at the crumbs of chapatis all over the blankets. I had been caught with my pants down. I thought Gitonga had swept the bed as agreed. Stupid lad. I swore to skin him alive. But not after my mother had rained uncountable strokes on my bottom. I still marked the heist a success since I had never eaten so many chapatis in one sitting. I learnt the lesson that a good thief should know how to hide their tracks. *Ntandîkîra- A bantu word for a simple kerosene lamp. *chapati- is an unleavened flatbread originating from the Indian subcontinent. Chapatis are made of whole-wheat flour mixed into dough with water, oil and optional salt. *Mwalimu- Swahili for teacher. 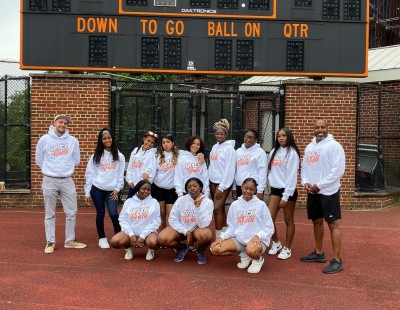 My Life During The Pandemic. 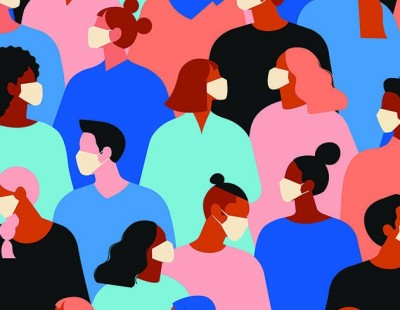 Encourage Writing: National Writing Project (NWP) The 100 Best Websites for Writers in 2019 The resume is dead, the bio is king