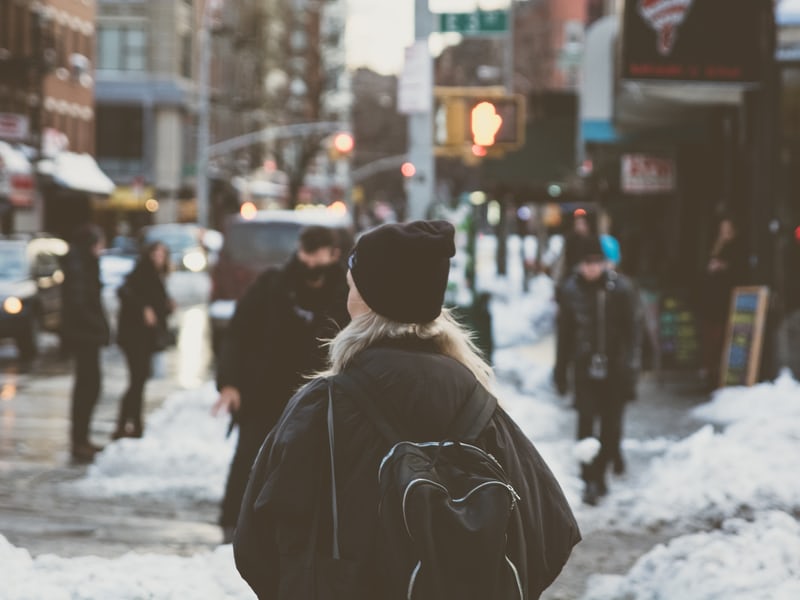 I'm that person who plans the next trip before the current one is over. Not the most budget-friendly habit. Or the healthiest. I started asking, “Is that kind of wanderlust sustainable? Can it really make me happy?” I started looking for another way to treat my travel bug, another way to travel, another way to find what I've been looking for. Wanderlust is never satisfied. New places are like new clothes, one more never makes the collection complete. So I haven't stopped traveling, I've just decided to travel more ...at home. I've had the adventure of making my home in several “touristy” places like New York City, Miami Beach, and Anchorage, Alaska – places that shout “I'm supposed to be explored!” But I've also lived in some quite non-touristy places, like Jundiai, Brazil and Tallahassee, Florida, and found that those places were inviting me to explore too. One habit I've adapted is taking pictures of my own city. Documenting my home and gathering stories makes me feel like I'm on a treasure hunt. Gathering stories can mean journaling a conversation overheard at a coffee shop, snapping street art, adding my neighbors to my novel, or vowing to never forget the inspiring art lady who gave me a free painting at the farmers market. I don't need another continent to do this. Once I get the pictures (and the occasional free painting) from my current home city, I like framing them on the wall next to waterfalls in Iceland or hot air balloons in Myanmar. It's a way of saying “this experience is just as cool, just as formative, just as special.” Exploring at home doesn't make my world smaller, but bigger. Exploring requires a kind of mindset, not a kind of destination. Destinations can sometimes limit what you find, which reminds me of an important part of traveling at home – getting lost. When I lived in New York City and needed “an escape,” my favorite thing to do was let my phone die. Then I was forced to really wander. I found some of my favorite coffee shops that way. Sometimes I charged my phone there, sometimes I didn't. Sometimes I just pretended my phone was dead. I wouldn't listen to a podcast if I was taking the tube in London for the first time, so why not take out my earbuds on my daily commute now and then? Earbuds out turned into conversations with other fellow travelers on their way to work. I love asking questions about why people live in my home cities. “What brought you to New York?” is a classic with some surprisingly un-cliché answers. And I also liked, “Is it different than you expected?” “How are you and New York getting along?” One time my friend answered, “Living in New York is like being in a relationship – you're either in an argument or you're at peace.” These questions led to stories of disenchantment, reconciliation, falling in and out of love with the place we called home. Breaking up or making it work. A few years later I was replacing New York with Miami and found the answers just as interesting, answers like: “It's the rawest place I've ever lived.” “It feels like another country to me.” “People always told me I'd stop getting excited about seeing the ocean but it hasn't happened.” “It's breaking my heart.” These were more fulfilling conversations than talking about all the places I hadn't been because I resonated with something shared. Part of the reason I love traveling is coming back with stories. There's something so human about telling stories. It's a way of saying we are alive, we are making a presence on this earth and this is how. I love bringing stories home, and I also love when they bring me closer to home. Stories can come from locals or tourists. As a mostly-pedestrian in New York and South Beach, I found this energizing joy in engaging with tourists. Some of my favorite stories are from helping tourists find their way. It reminds me of how sometimes I still get lost. I imagined I was a link between them and their bucket lists, their high hopes. “Which way is the beach?” just reminded me that we're all just looking for the beach. I reoriented their sense of direction, but they did the same for me. I'll never forget a boy who was about eight emerging from the 34th street subway station and shouting “Look, it's the Empire State Building! We're in New YORK!” It was about 30 degrees and I was carrying about 31 pounds of Trader Joe's, but I stopped being grumpy. Yeah, we were in New York. I want to challenge the idea that adventure is “out there.” Home doesn't have to mean standing still. Home doesn't have to be an interim between adventures. Home can be the biggest trip you'll ever take. And one you can always go back to. Adventure is right here. I'm still almost always planning (or at least dreaming about) the next time I will hop in a plane with my passport. But what I've realized is that traveling and exploring can be a lifestyle, not a series of events. It can be a way of thinking. Home can be a place where wanderlust and contentment meet.

I AM NOT GETTING OFF THE RAT RACE! 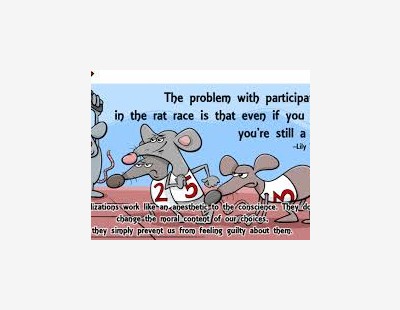 A WINDOW TO MY THOUGHTS 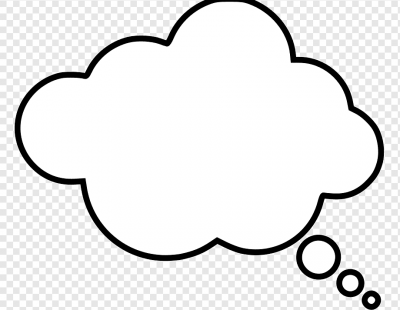